If you live in Europe and played video games during the 90’s, prepare to be shocked: you’ve been playing inferior versions of each and every game you played. 😱

Back when PAL and NTSC were still things you had to worry about, most video games weren’t actually designed to run on PAL systems. They were optimized for NTSC. The primary difference between the two being the rate at which the picture is displayed: 30 frames per second for NTSC and 25 on PAL. The electrical power system behind the two standards is to blame. NTSC relies on a system running at 60 hertz, PAL runs at 50 hertz.

Video game consoles pre 2000 didn’t compensate for the difference in frame rate, which causes most PAL video games to run 16% slower than their NTSC counterparts. The effect is very noticeable. Check out this video of the intro to Sonic the Hedgehog on the Sega MegaDrive. Pay special attention to the music.

To make matters worse PAL actually uses a higher resolution than NTSC, 625 lines for PAL versus 525 lines for NTSC. Because most games are optimized for NTSC, they display big bars at the top and bottom of the screen when running on PAL systems.

Luckily there’s a fix. A very easy one of you own a model 1 PAL Sega MegaDrive. Just three wires and six solder points. Just make sure you buy a three way on/off/on switch. I got an on/off switch first. 😅 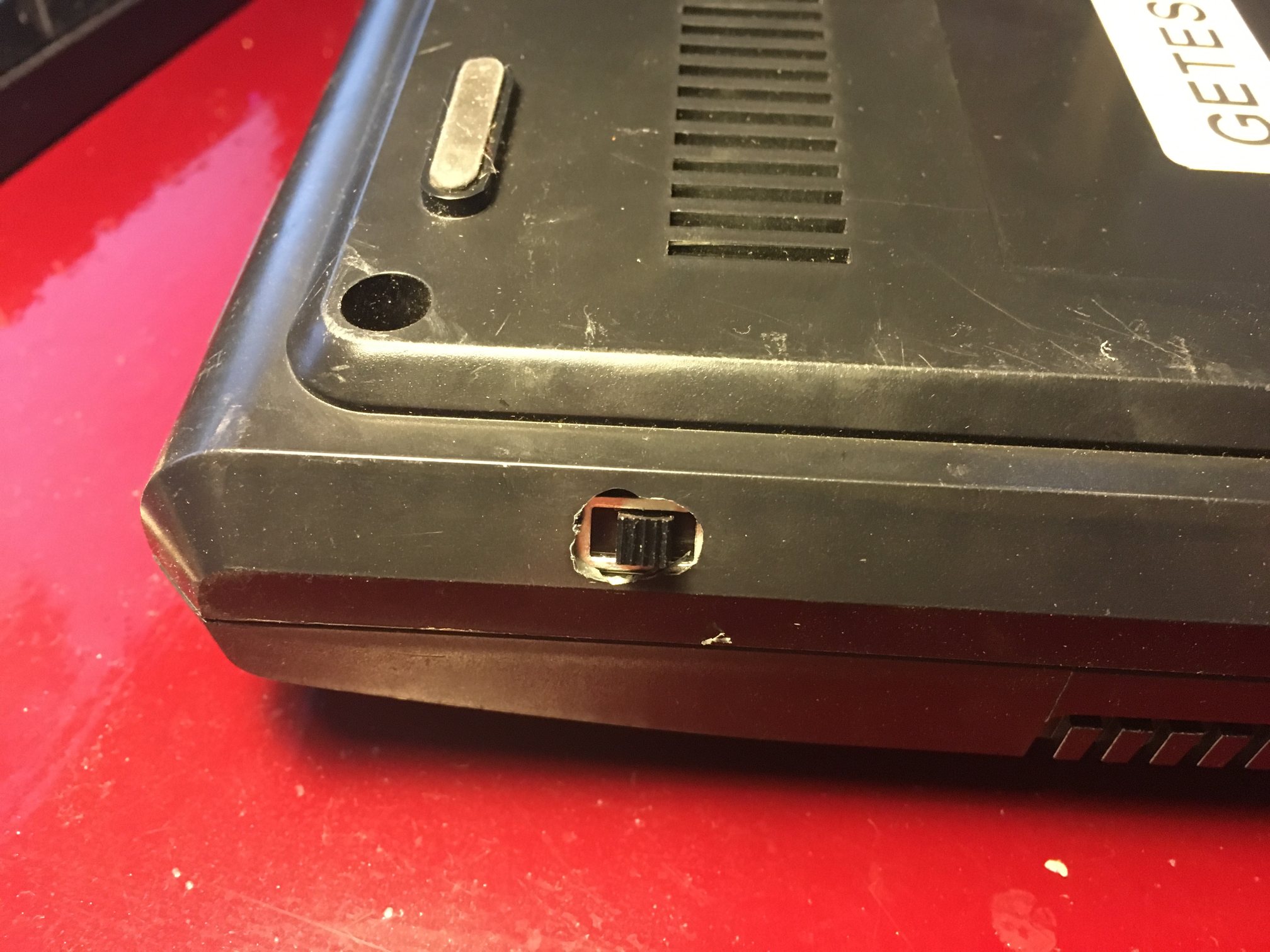 After applying the fix you’ll be able to switch your MegaDrive between Europe (PAL, 50Hz), US (NTSC, 60Hz) and Japanese (NTSC, 60Hz). Changing the region on the fly feels almost magical as the PAL bars disappear and the music speeds up.

Trust me, you’ll want to redo your 50Hz childhood in 60Hz. It’s that good.