Most of my days are spent writing code and designing apps. Primarily for the company that I founded in 2011, called Danger Cove. I make macOS apps like Denied, which protects your ears from bands like Nickelback.

Previously, I co-founded Hedge and worked on the iOS app at Blendle — often described as the Spotify of journalism.

I’m particularly interested in working with new technology and making it accessible to as many people as I can. Tackling technical, UI and UX problems as I go.

Some of my code ends up on my GitHub page or the one I keep at Danger Cove.

I also like to reflect on how people interact with technical innovations, by creating websites like Please Rob Me. 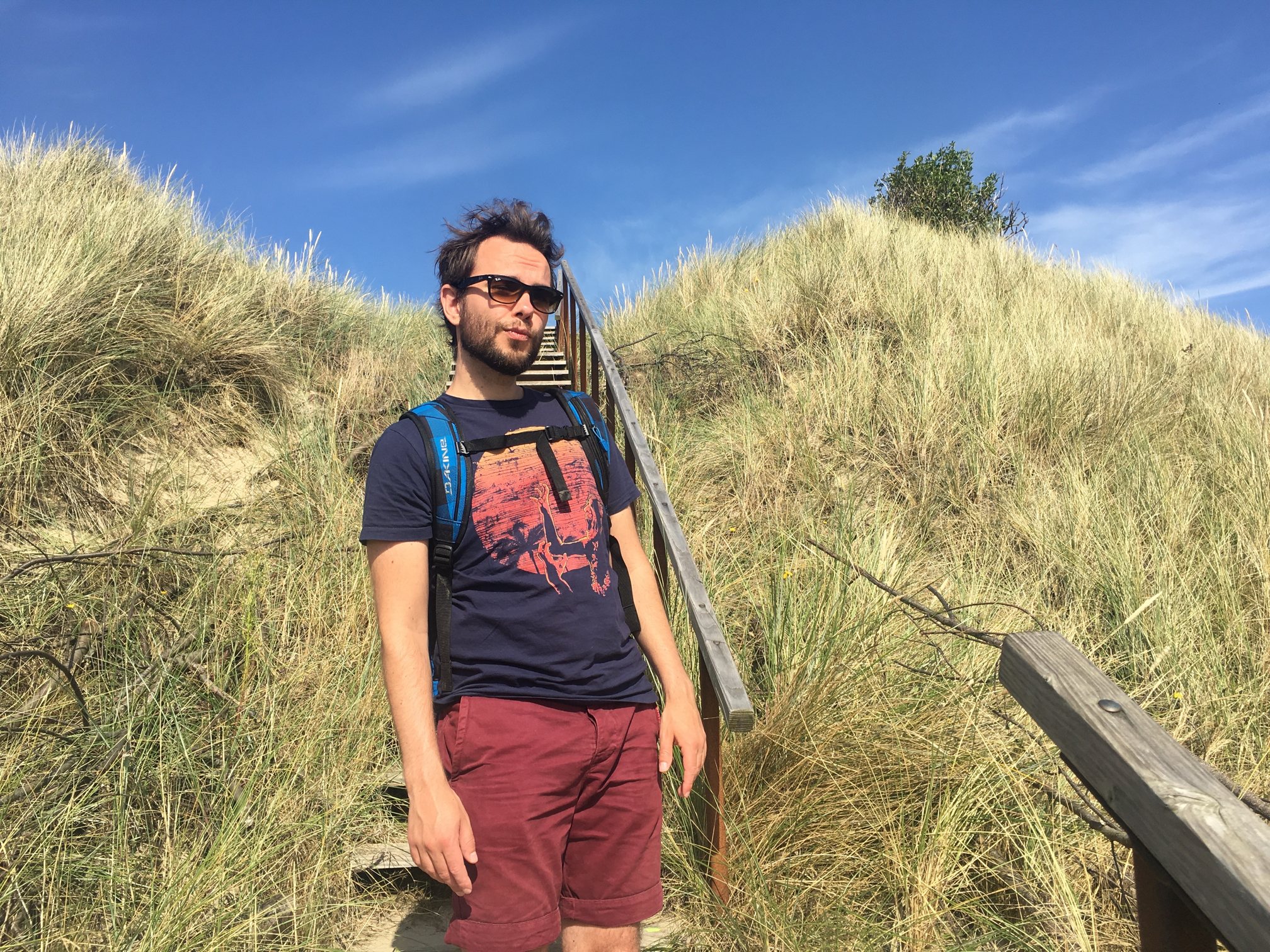 – This is me, chilling on a dune