The new Apple TV got me pretty excited when it was announced. My Apple TV 3 wasn’t being used very much, other than when I needed to test something AirPlay related.

I even bought a Chromecast to stream videos from my phone to my TV.

With the new Apple TV, I expected to play video games on it, a lot. So I purchased the SteelSeries Nimbus. 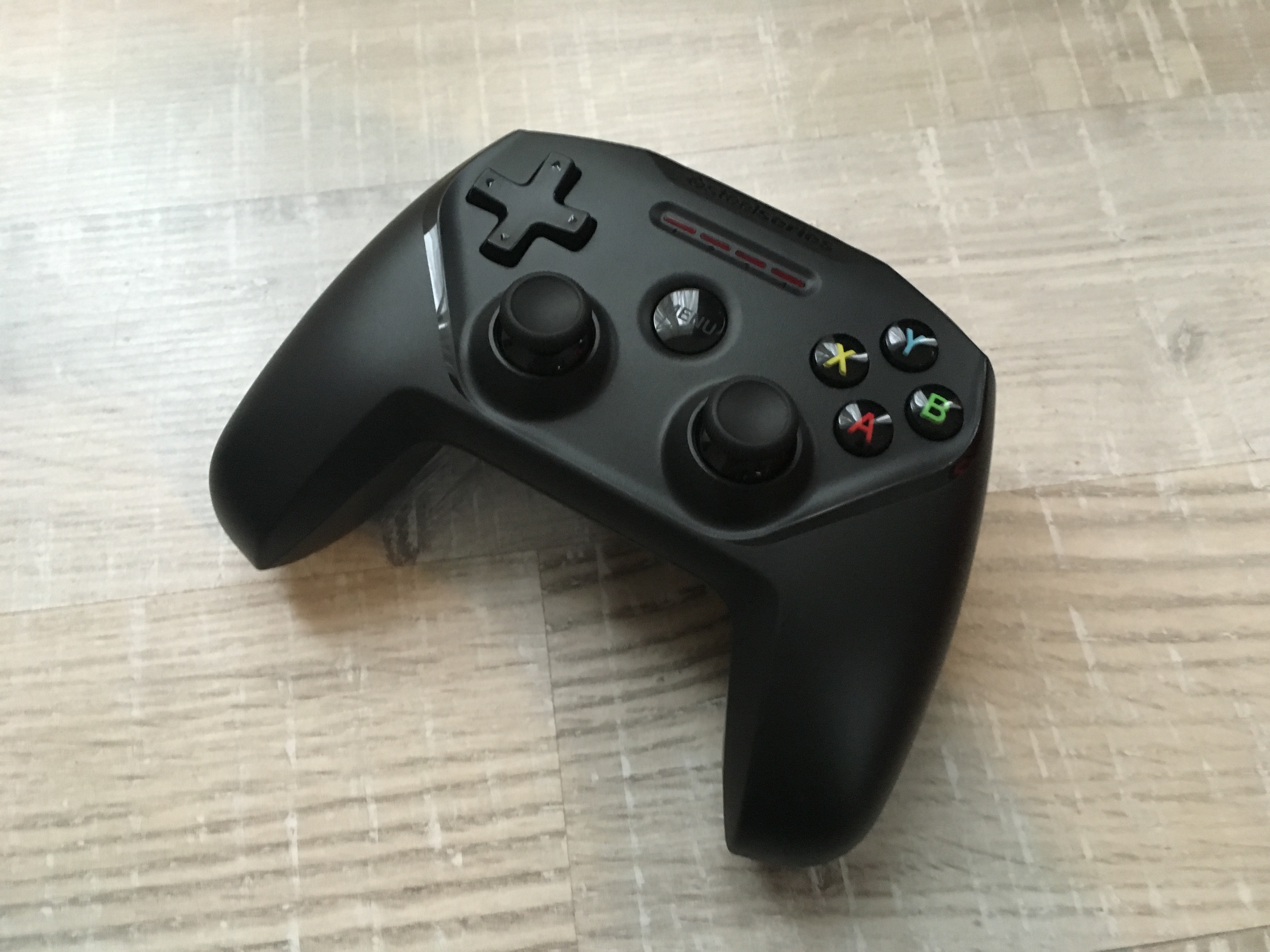 The Nimbus is now permanently connected to my iPad to play Minecraft. 😁 And I use the Apple TV primarily to watch the Red Bull channel while I’m eating.

If I’m not mistaken, the Red Bull channel has been on the Apple TV 3 for quite a while now.. 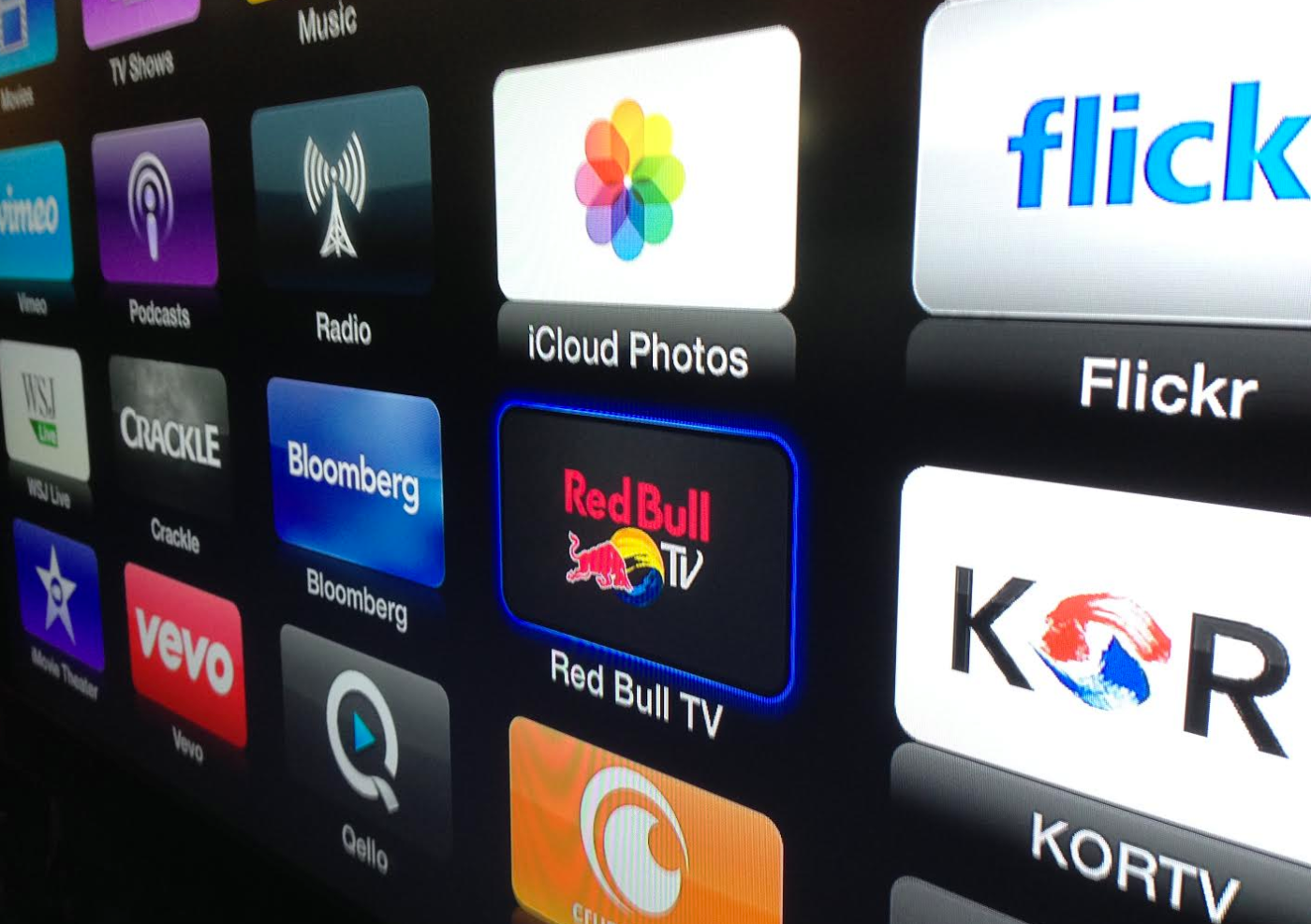 Timeless is a subtle clock replacement. It helps you feel less anxious about the time and more focused on how you should be spending it.