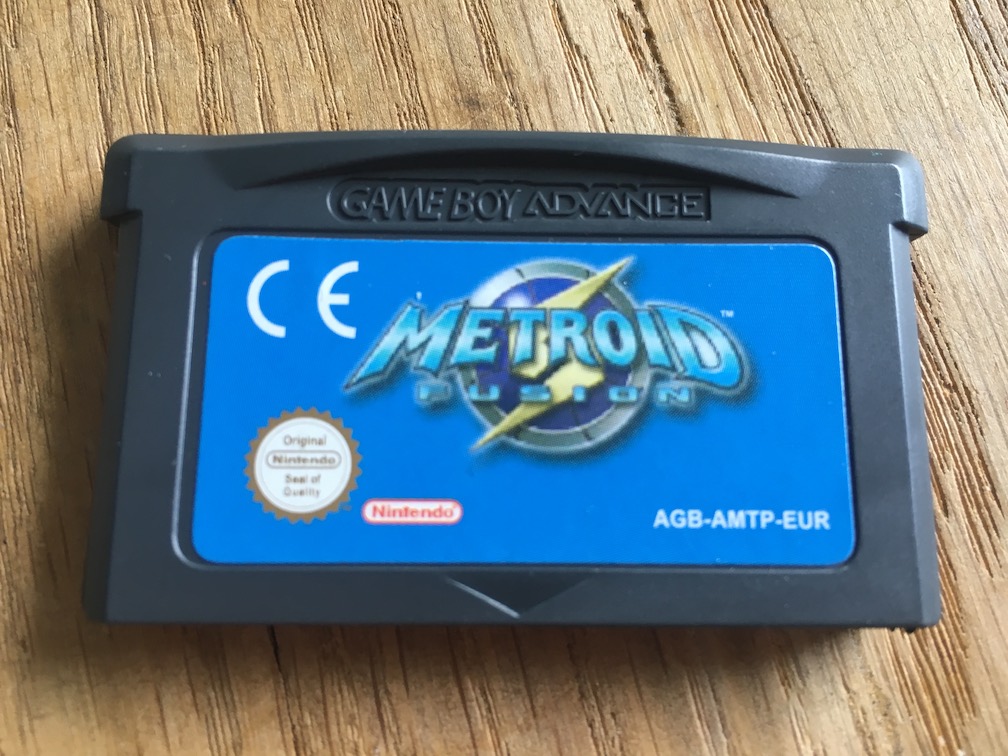 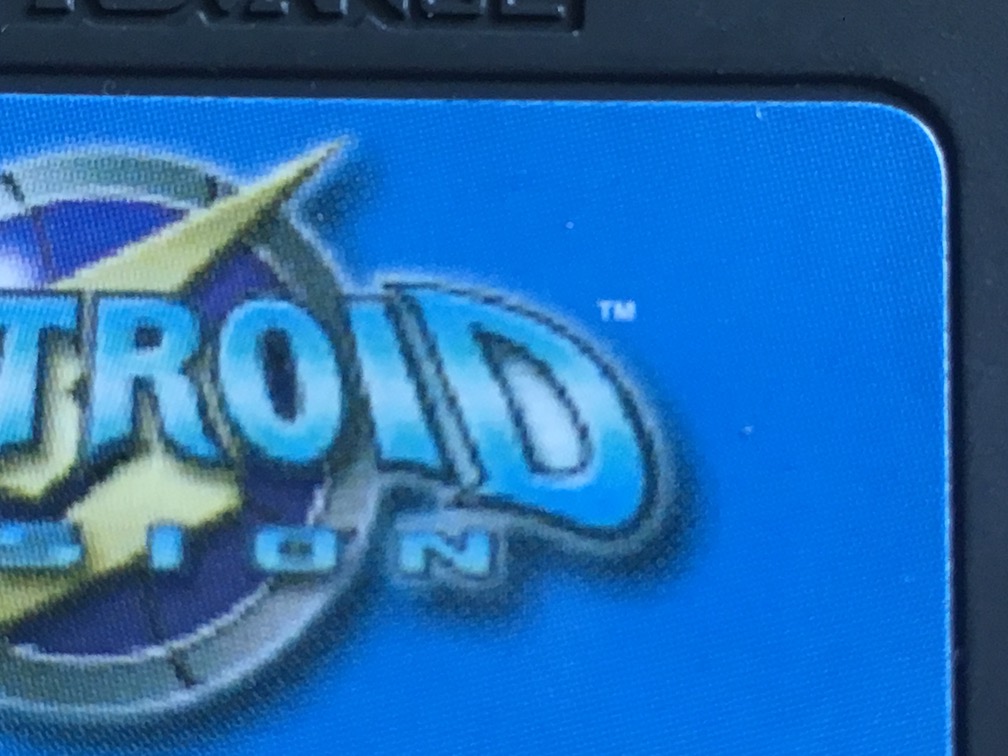 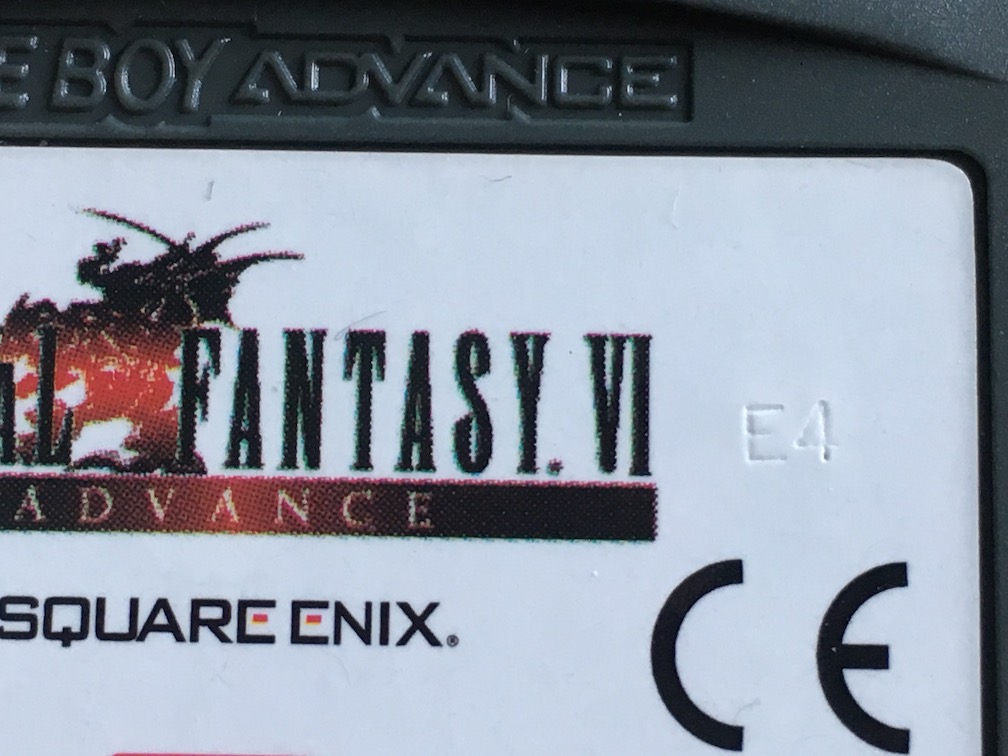 That’s not a good sign and I decided to open them up and take a look at the circuit boards.

Here’s a picture of an authentic, Nintendo manufactured circuit board for Golden Sun (AGB-AGSP-EUR). It looks neat, tidy and well put together. 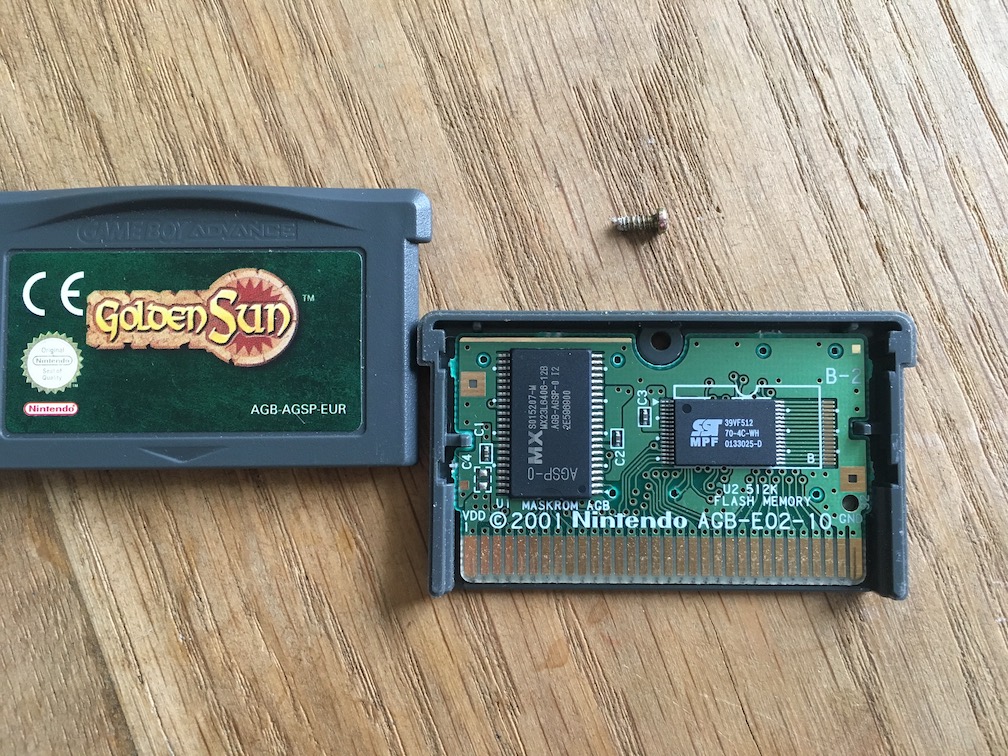 The contrast with the boards below is striking. 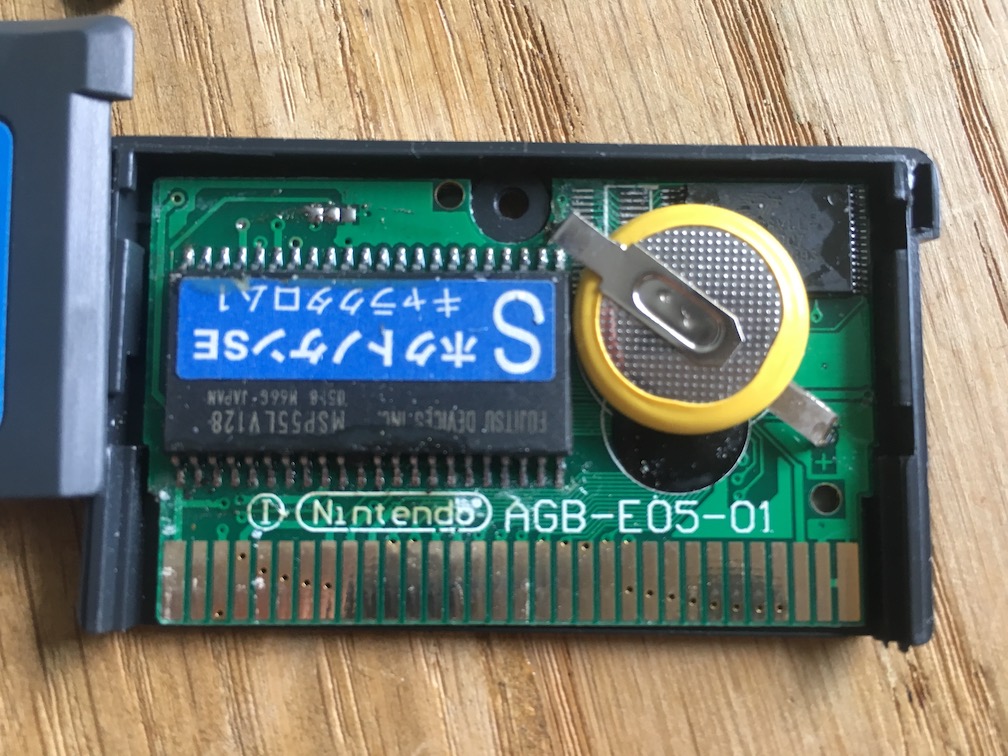 This is the inside of the Metroid Fusion cart. The board is dirty, the fonts and logos are incorrect, there’s even a label on one of the chips (it says something about a ‘North Star’). 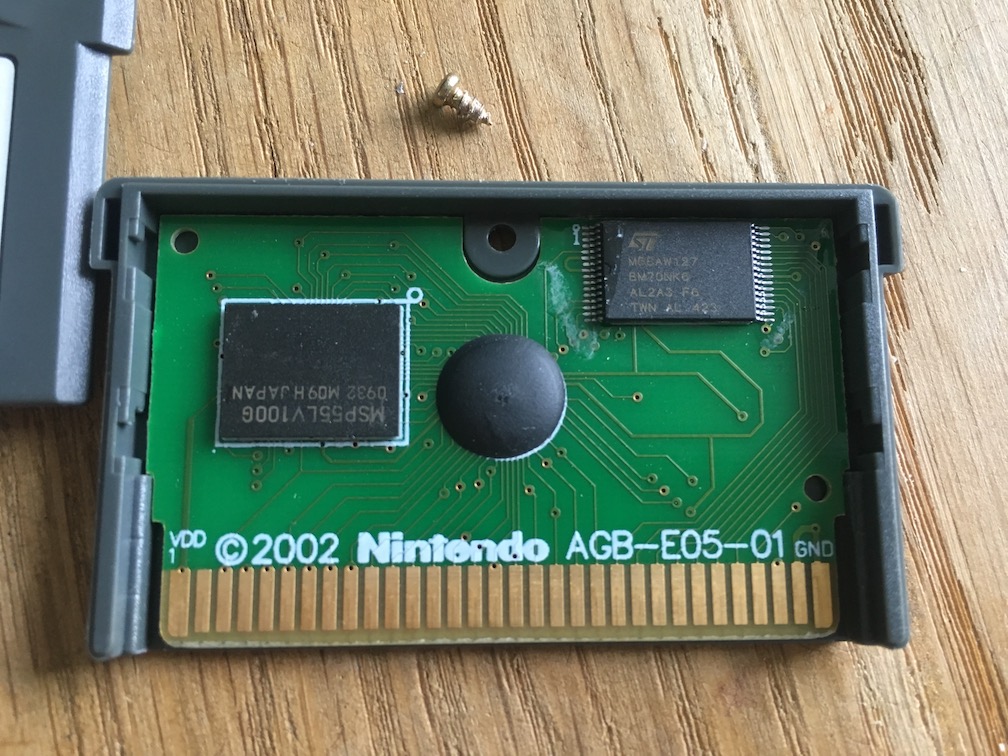 I haven’t decided what I’ll do with these. Either I’ll throw them out, or I’ll drop them off at the local thrift store. Trashing them means somebody else won’t be able to buy (or sell) them anymore.