TL;DR: Install the latest version of Corsair Link to fix the issue.

Microsoft recently released the 2004 version update for Windows 10. It includes a bunch of cool new features, like WSL 2 which integrates Linux even better into the Windows operating system.

I immediately jumped at the opportunity to install the update when it presented itself, only to be disappointed during the installation. It repeatedly failed with a BSOD mentioning cpuz141_x64.sys caused a PAGE_FAULT_IN_NONPAGED_AREA.

At first I was confused, because I wasn’t aware a CPU-Z driver was installed at all. After some digging I discovered it’s used by the Corsair Link utility installed on all 2017/2018 Corsair ONE models.

Corsair Link is mandatory as it’s solely responsible for updating the fan speeds while the system is in use. Without it the computer will overheat. A terrible depedency I wasn’t fully aware of when I bought the machine. 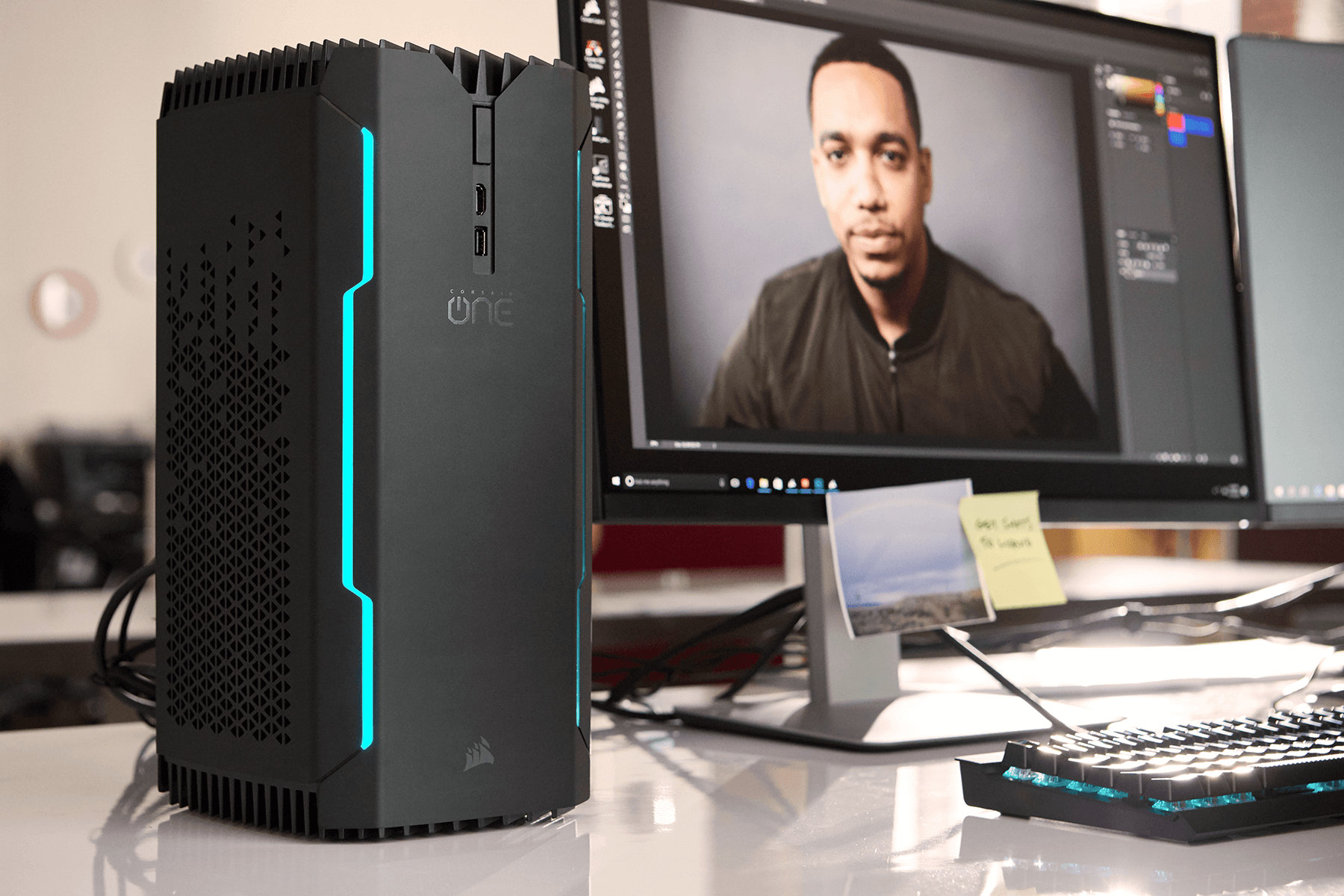 It’s pretty though and fast.

The in-app update mechanism for Corsair Link promised me I was running the latest version. That was concerning. It suggested I might not be able to install the 2004 update at all. Luckily I came across this topic on the Corsair forum: CORSAIR LINK 4.4.4.9 for CORSAIR ONE (2017/2018). Posted in 2018 it provides a download link to an updated version of Corsair Link. Why this version isn’t available through the in-app updater is unknown to me.

After installing the newer version, Windows continued the OS update without a hitch. 🥳