In a time where I created boot floppy disks and compiled kernels to get my Sound Blaster 16 to work, BeOS was a new operating system.

It looked slick and promised much lets compiling and more productivity from your computer. Plus it had this awesome 3D teapot. Just look at it. Irresistible. 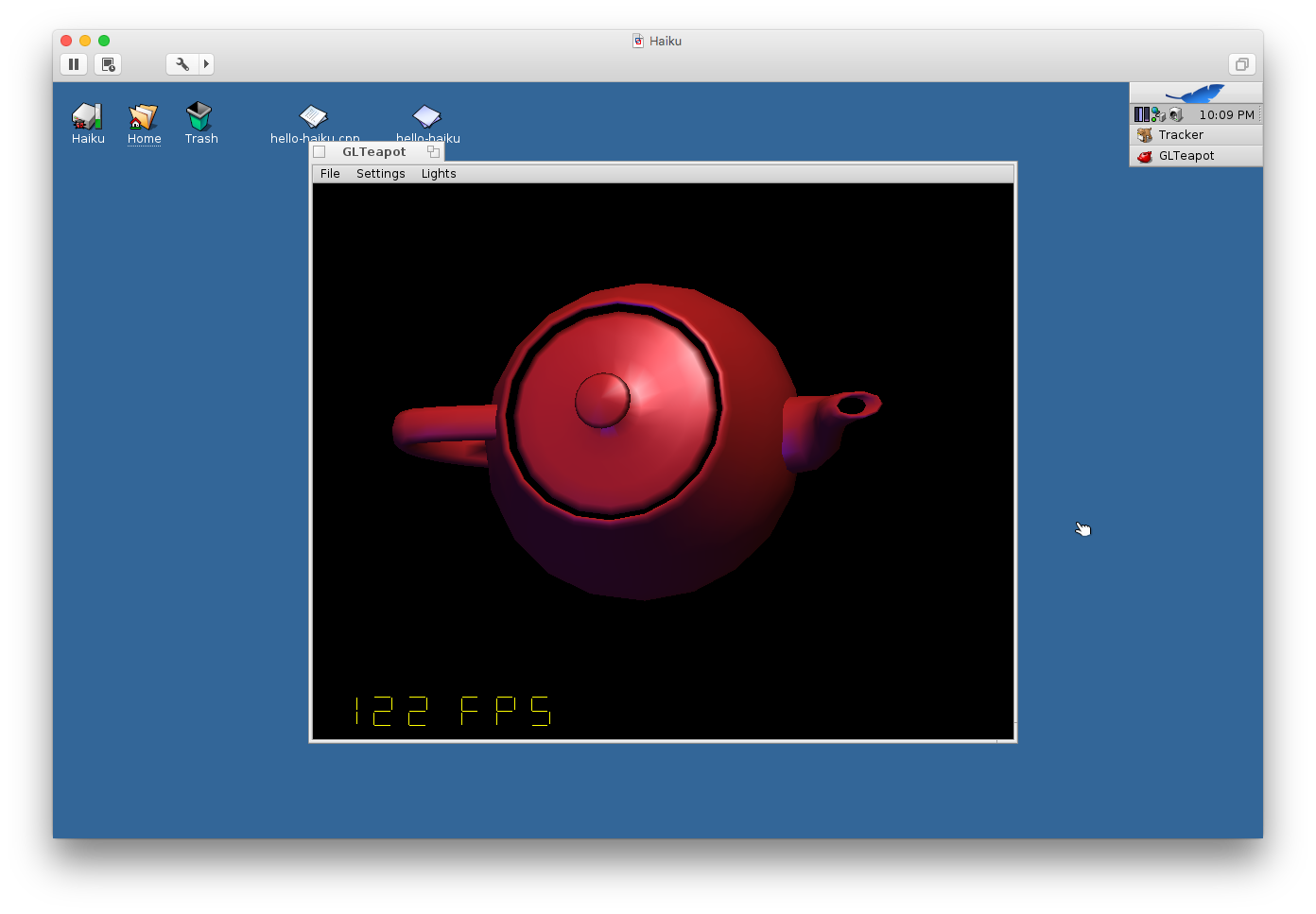 BeOS ceased to exist almost 15 years ago, but spawned an open-source spin-off, called Haiku, which easily runs on a virtual machine.

Just get one of the nightlies and run the installer. It literally took less than 10 seconds to complete on my MacBook running VMWare Fusion.

Looks the same as when I ran BeOS on my Pentium 2.

Haiku’s last official release came out in 2012, but the nightly I downloaded was (probably automatically) generated two days ago.

Quite a few apps come pre-installed and more can be added through the package manager. Even old BeOS apps are supposed to work out of the box.

The most interesting application is WebPositive, a WebKit based browser, which works pretty great. 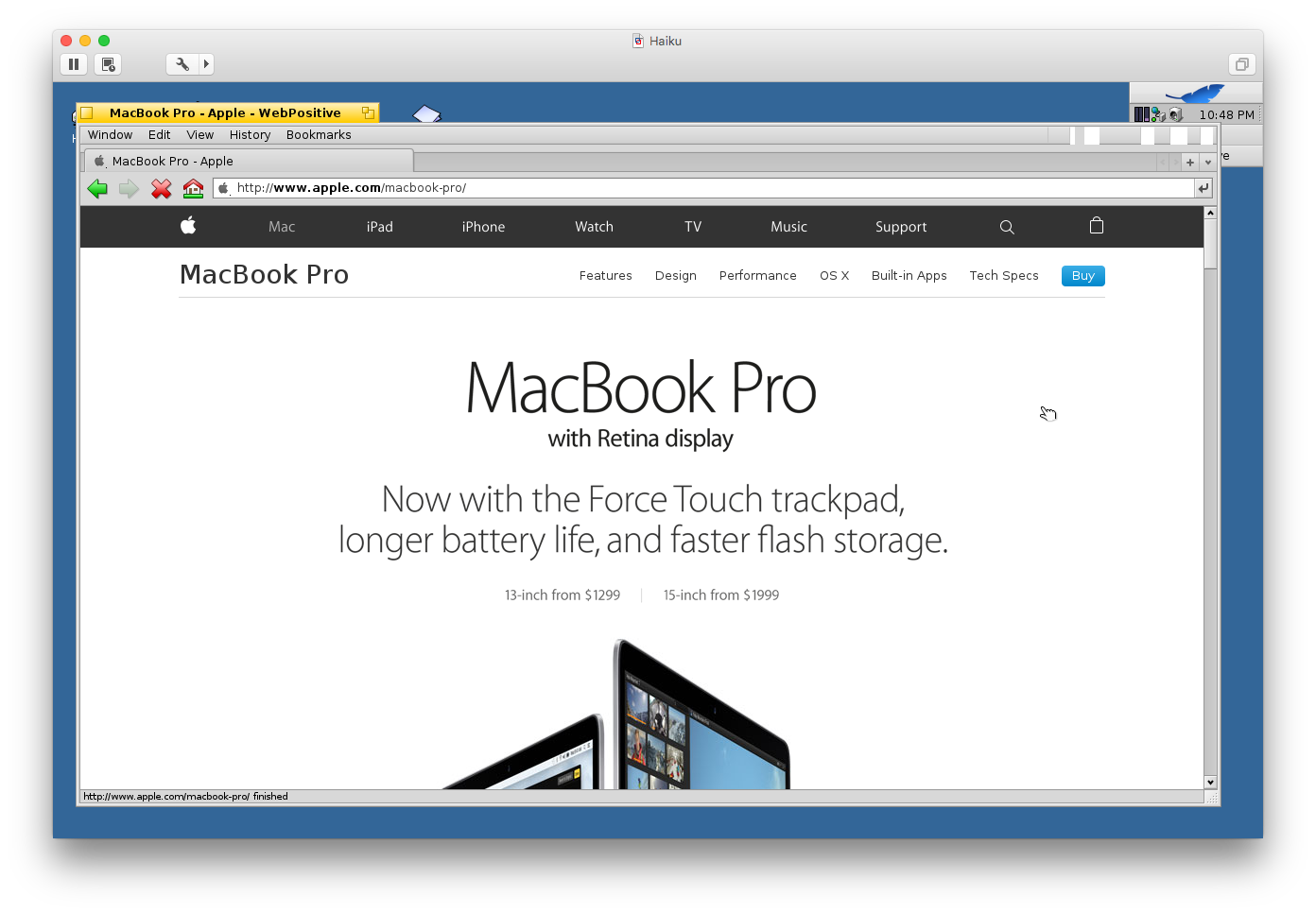 You won’t throw out Windows or OS X just yet, but I’ll probably do what @milend does:

I install Haiku once a year to see how they’ve progressed :)

By the way, remember when I installed OpenStep in Virtualbox?

Denied saves your ears from Nickelback or any other band, song or album. It sees what you're playing and automatically skips songs that you dislike.